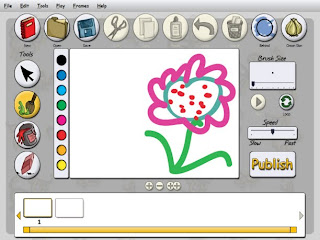 The following software capabilities are highly desirable in a multimedia computer system with animation facility: