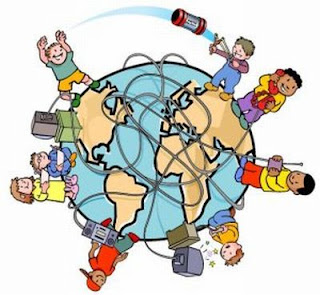 The Internet has its root in the ARPANET system the Advanced Rresearch Project Agency of the U.S.

Departments of Defense, ARPANET was the first WAN and had only four sites in 1986.The Internet evolved from the basic ideas of ARPANET for interconnecting computers, and was initially used by research organizations and universities to share and exchange information. In 1989, the U.S. Government lifted restrictions on the use of the Internet, and allowed it to be used for commercial purposes as well. Since then, the Internet has rapidly grown to become the world’s largest network. It now interconnects more than 30,000 networks, allowing more than 10 million computers, and more than 50 million computer users in more than 150 countries around the world to communicate with each other. The Internet continues to grow at a rapid pace.

There are basically four types of services provided by the Internet to its users. These are given below.